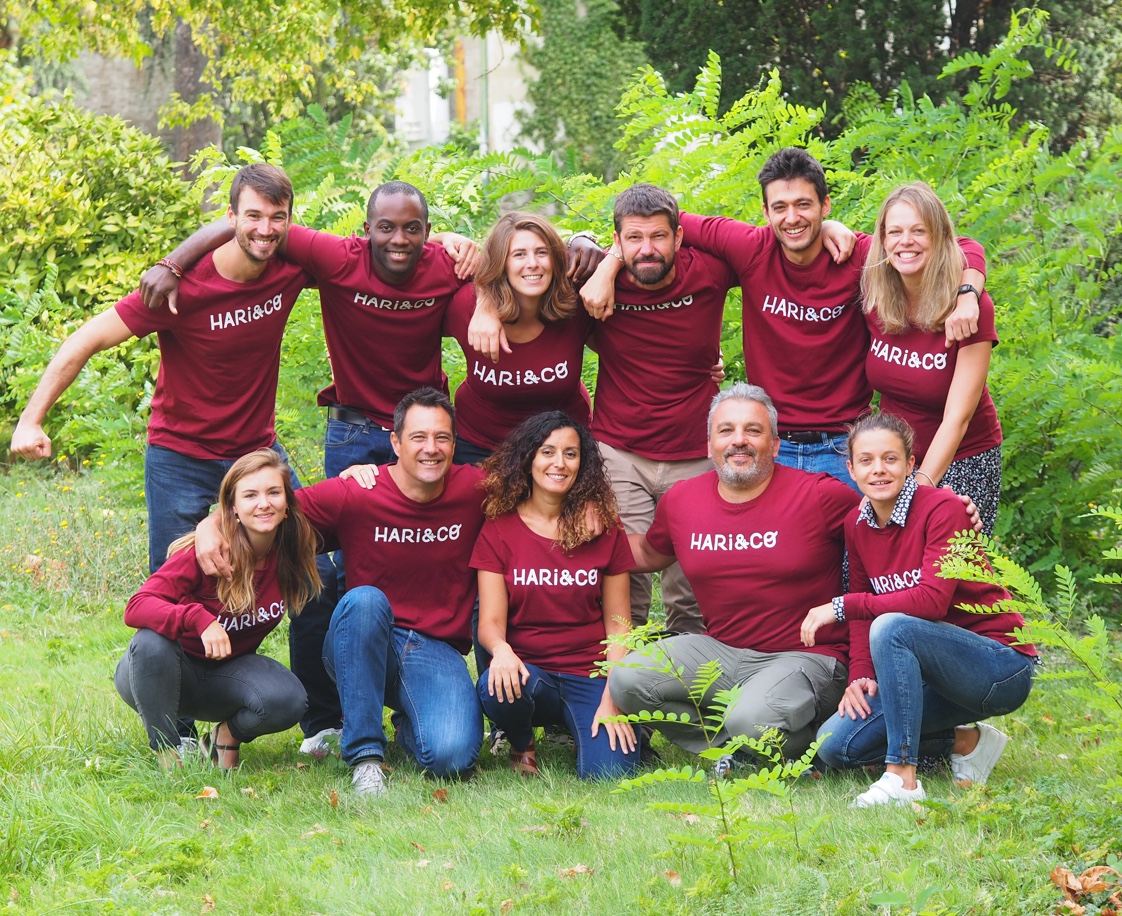 HARi&CO is a start-up specializing in 100% plant-based food. Our mission is to give legumes their rightful place in a wholesome meal. It is dedicated to all those who want to be more mindful about their nutrition and still enjoy good eating.

We want to inspire a revolution in your diet and lifestyle habits while encouraging you to prioritize pleasure and indulgence. Our ambition is to bring you healthy and delicious meals and support you as you change your eating habits. Our organic green lentil veggie burger and our organic chickpea veggie balls are just a few examples of the foods that await you.

HARi&CO is the ultimate recipe for a new cooking style that centers health and taste, with the added bonus of being good for the planet too!

At HARi&CO, we are HUNGRY TO CHANGE THE WORLD!

We believe that it is possible to rebalance our diets without sacrificing the pleasure of eating in the process. We promote a Food Revolution to initiate a new diet, a new way of cooking that benefits our bodies and the environment, and ultimately, a new way of life. By reviving the appetite for organic beans and integrating them into wholesome meals in new and original ways, we believe that we can change the world!

Why? Because legumes (lentils, red beans, peas…) have plenty of nutritional benefits that make them a great complement to a balanced diet. Also, growing legumes enriches the soil and is very water-efficient, helping make agriculture more sustainable. Learn more about legumes.

Driven by an irresistible urge to revolutionize eating habits and to inspire a new way of life, our brand is founded on strong core values. 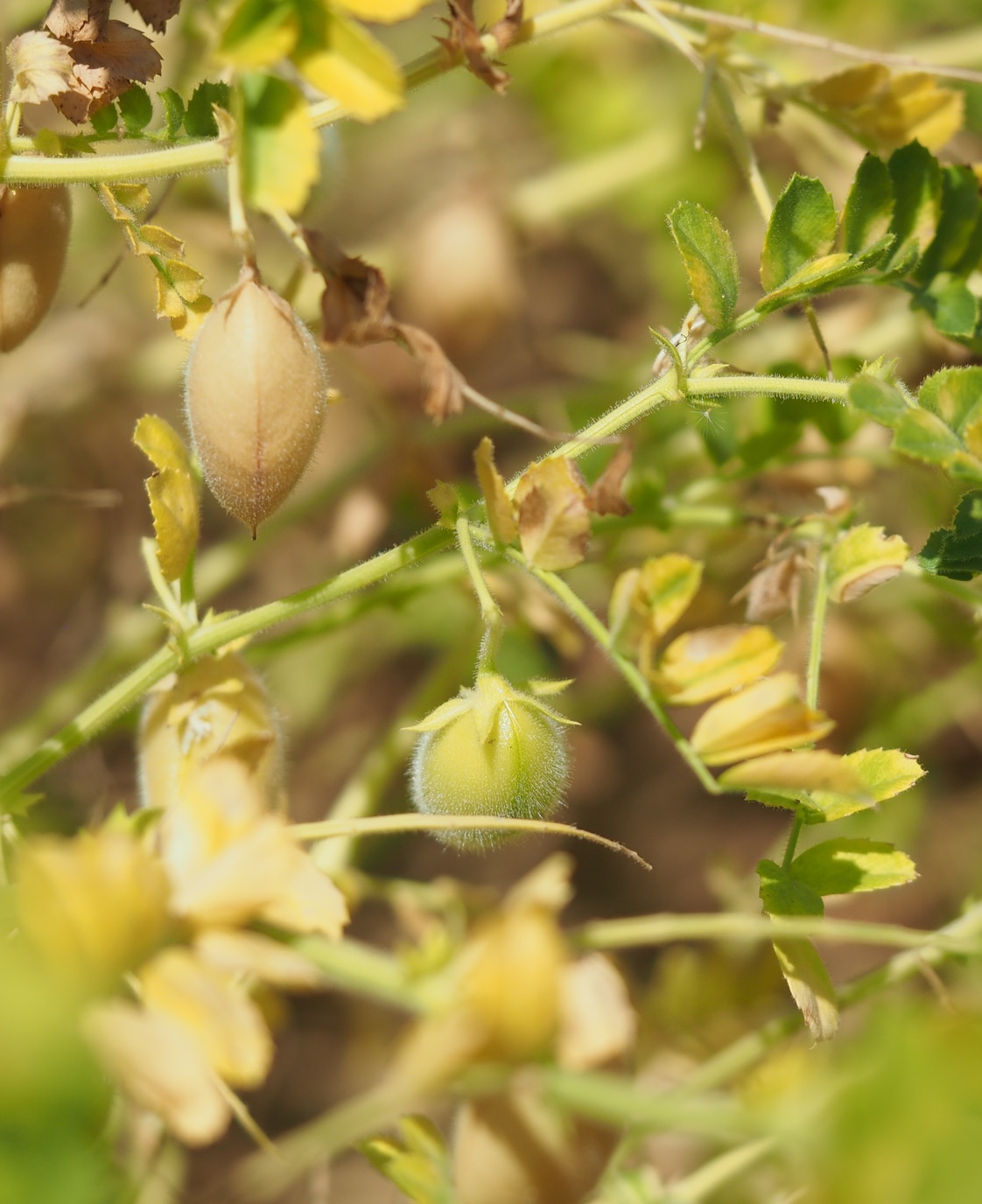 Our products seek to revolutionize our diets and way of life. We have no interest in products that have been done before, or in trying to replicate the taste and texture of meat.

From the farm to the table, we are committed to developing the organic legume industry and promoting the benefits of a plant-based diet all the way up to the mass catering level (school cafeterias, corporate catering, etc.).

We say what we do and we do what we say! Our recipes are additive-free. Our ingredients are organic and our products are minimally processed.

We believe in the future and are confident that our food revolution will be widely endorsed, thus making the world a better place to live!

HARi&CO was brought to life by Benoît and Manu, two agricultural engineers from Lyon. After finishing school, they both took a keen interest in beans.

Aware of the issues surrounding the overconsumption of meat and convinced that the hype around plant proteins would only continue to grow, they came up with a new product using commonplace ingredients.

Instead of relying on soy, they opted for French beans such as green lentils, chickpeas, flageolet beans, and red beans. This is how their green lentil burger came to be while they were still students. They won numerous innovation contests in France and throughout Europe, earning them their first round of seed funding. And just like that, they set the ball rolling!

Once they founded the company and created new recipes, they began making a name for themselves by  delivering to school and corporate cafeterias. The aim remains that of reaching a broad customer base with simple and delicious products.

In 2017, the first HARi&CO consumer products were launched and began making their way to store shelves.

Today, HARi&CO has grown to a team of 20 people who are ready to take the journey even further!

What's the story behind the name?

HARi&CO is a play on the French word “haricot,” which means “bean.” It essentially means BEANS&CO, or Beans and Company (green lentils, chickpeas, red beans, etc.)

HARi&CO also incorporates the notion of a community made up of all those who share in our values and who want to participate in changing the world. This is not only a call to vegetarians, vegans, and flexitarians, but to all those who want to be mindful about their nutrition and still enjoy good eating.

You can find out more about which cookies we are using or switch them off in settings.

This website uses cookies so that we can provide you with the best user experience possible. Cookie information is stored in your browser and performs functions such as recognising you when you return to our website and helping our team to understand which sections of the website you find most interesting and useful.

Strictly Necessary Cookie should be enabled at all times so that we can save your preferences for cookie settings.

If you disable this cookie, we will not be able to save your preferences. This means that every time you visit this website you will need to enable or disable cookies again.